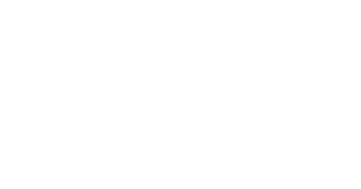 Need a simple automation whenever a prospect takes action? Use a completion action!

Completion actions are one of the foundational automation tools in Account Engagement (Pardot).

Marketers use them to automate tasks based on a prospect activity like clicking in an email and submitting a form.  You can customize completion actions to execute only on prospects who meet specific criteria.

You want to send a prospect to a Salesforce campaign when they click on your email. Fill out the completion action fields at the bottom of the email send page.

One benefit of completion actions is that they can execute multiple times daily; an automation rule can only run (repeat) once daily.

Marketers most often use completion actions for the following:

For instance, in the image below, 1) everyone who submits the form will get the autoresponder, but 2) only prospects who submit the form and are in the “Webinar” campaign are added to a Customers list.

See how the automation is triggered by the action (a form fill), but you can also customize it with criteria.

When creating conditional completion actions, keep these considerations in mind:

HOT TIP: Use “Contains” and “Does Not Contain” to qualify more variables than a single-choice dropdown. “Contains” allows multiple values to feed a single output, or you can use the same variable for more than one conditional group.

Try to set up these completion actions: